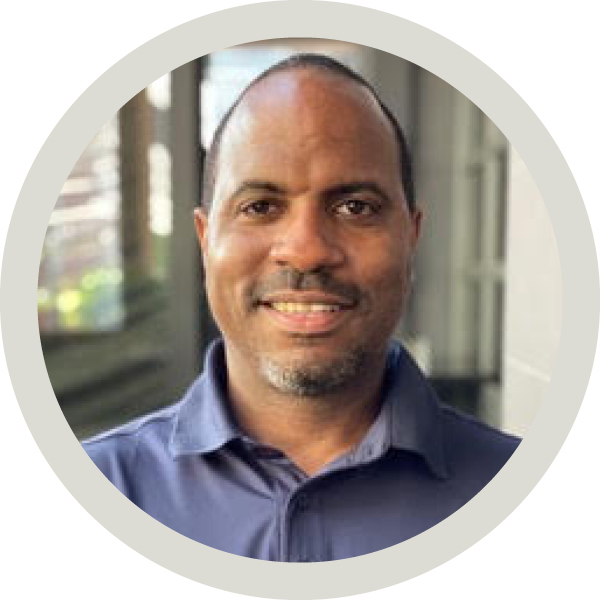 Just as cosmology rests on the foundation of the universe story, the intellectual foundation of social studies is the big story of humanity. And this is on the same timeline. Humanity emerges, in Africa, through evolutionary processes.

Understanding the thread of this single story is a beginning. It is how we see ourselves, humanity, in a broader context, and see humanity’s singularity. There is no such thing, biologically, as race. Race is a social construct, invented for the purposes of rationalizing the global slave trade. Critical Race Theory rests on this rigorous understanding of race.

But recognizing the diverse peoples and perspectives is also an important aspect of a liberatory pedagogy. Employing a liberatory lens in our approach to history and current events means that we see the story of history and politics not as neutral, but as an opportunity to seek out a more just and compassionate world. The central questions we must return to, again and again, are: What is the story being told? Who is telling it? Why are they telling it and what does it say about power?

Reimagining the Classroom
– By Theodore Richards

Derrick R. Brooms is a native of the southside of Chicago whose work and praxis primarily focuses on Black communities and educational equity. Currently, he serves as a Professor of Africana Studies & Sociology and is a Fellow in the Center for the Study of Social Justice at the University of Tennessee, Knoxville; he also serves as a youth worker and is an award-winning educator and scholar. In addition, Dr. Brooms is an Early Career Scholar in the Scholars Network on Black Masculinity. His research is centered on the lives of Black boys and men, particularly their education, sense of self, and representations. Dr. Brooms is the author of several books, including Stakes is High: Trials, Lessons, and Triumphs in Young Black Men’s Educational Journeys (2021) and Being Black, Being Male on Campus: Understanding and Confronting Black Male Collegiate Experiences (2017), and is the founding editor of the Critical Race Studies in Education book series with SUNY Press. He earned his BA in African and African American Studies at the University of Chicago and a doctorate in sociology at Loyola University Chicago.

A Conversation With Derrick Brooms