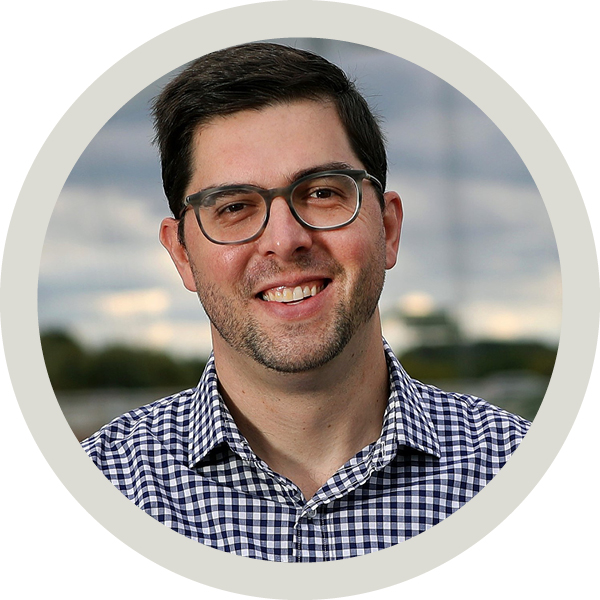 It is easy to glorify the concept of our shrinking planet. More connected than ever, the thinking goes, we will understand one another better. In the West, there is a belief that democracy and human rights are being spread through some combination of the internet and capitalism – with a little bit of military thrown in.

But the emergence of a single planetary culture has a shadow side as well. I once traveled around the world, crossing Asia, north Africa, and Europe overland. The beauty of such a journey is found partly in its complexity, its variety. That isn’t to say that there aren’t things one finds in common throughout humanity. But there is a difference between what I might uncover as a universal human quality and the imposition of a global monoculture. All around the world, English is spoken – and it is no coincidence that American dollars are used along with this. As languages die, worldviews die. Unique and beautiful cultures die.

There is a parallel between bio- and cultural-diversity. A healthy ecosystem requires diversity because each species requires other niches to be filled in order to have balance. While we might fear the wolf or be annoyed by the fly, those species benefit the whole, and benefit us. Indeed, our collapsing biosphere is largely the result of a loss of biodiversity. Similarly, an individual species requires genetic diversity. When a new disease is introduced, the species has a better chance of surviving if it is generically diverse.

Cultural diversity serves a similar purpose. If the only culture that is valued is that of Western Capitalism, how can we find new ways of seeing the world when it becomes apparent – as is surely the case now – that a new worldview is required? Indeed, a large part of our difficulty in seeing beyond market- and consumption-based solutions to climate change is the fact that our discourse is so dominated by this single story. Diversity – whether it is of people, cultures, or ideas – is inherently more democratic and less hierarchical. And it can be revolutionary in that it allows for the ideas that come from the margins, not just Wall Street or the ivory tower, to be heard.

– By Theodore Richards
Reimagining the Classroom

Justin Murphy is a reporter for the Democrat and Chronicle newspaper in Rochester, New York, covering education in the Rochester area with an emphasis on the Rochester City School District. He has worked at the Democrat and Chronicle since 2012 and before that was a reporter for The Citizen in Auburn, New York. He attended the University of Chicago and the S.I. Newhouse School of Public Communications at Syracuse University. “Your Children Are Very Greatly in Danger: School Segregation in Rochester, New York,” is his first book.

A Conversation With Justin Murphy