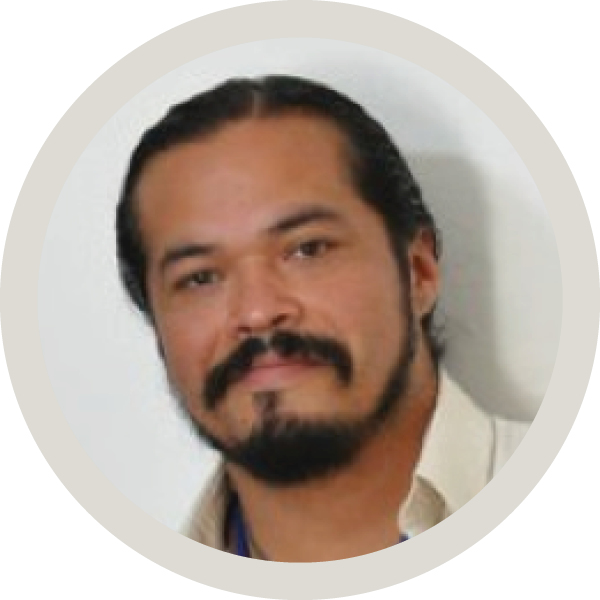 In recent years, the term “Rites of Passage” has been en vogue in our schools. Instead of “graduation”, some schools now have rite of passage ceremony. The ceremonies themselves have changed little – except that, unlike when I was a child and the only really big ceremony was high school graduation, there is a sort of graduation ceremony every year.

What happens in schools at the end of the year is not what I am talking about here. Such ceremonies are fine, but they do not constitute what I would call authentic Rites of Passage. To understand what I mean by this term, we – and this includes our students – will have to explore our ancestral traditions.

Every traditional culture I know of had some kind of rite of passage. Rites of passage take many forms, and involve the passage from one type of being, one particular role in a community, to another. Birth, the cutting of the umbilical cord, is the prime example, and impossible to purge due to its necessity, as much as we have tried to medicalize and desacralize it. Birth is a transformation not only for the birthed, but for birther as well. We are transformed into parents in the process.

The entrance into adulthood, however, once the most important rite of passage, is almost non-existent in the modern world. Even the ceremonies that do remain – like the bar mitzvah – are often more about getting gifts that becoming an adult. Formerly, these ceremonies were so significant because, in leading the child through puberty and into adulthood, they taught us how to become a full-fledged human being in a particular culture. They answered the question, “Who am I?” teaching an individual how she belonged.

In the absence of authentic, healthy communities, our youth find belonging in bastardized rites of passage into cults of violence and dysfunction. Much has been said about the lack of role models in some of our communities and its effect on our young men. It is certainly true that our streets are filled with boys in men’s bodies. But I would argue that even when men are present they have little idea about how to facilitate a boy’s entrance into manhood. Indeed, Wall Street is among the streets I refer to as filled with little boys, and surely most of those men had fathers around. We require not only men, but also deep and meaningful – authentic – rites of passage for our boys to become men.

There is a desire we all possess for the darkness. In Western civilization, coming from a long tradition, we have shunned the darkness, avoided it as though it were not a part of us. Darkness, in our dualistic cosmology, has come to be equated with evil. In our avoidance of the darkness, we have shunned the depth and struggle that should be a part of any authentic rite of passage. Even birth, the mother of all rites of passage, has come to be sanitized with drugs. Our youth are yearning for depth. If we do not help them journey into the darkness, where genuine creativity can begin, they will find it on their own in destructive ways.

Tomás Ramírez is the Executive director of Semillas y Raices (seeds and roots), a nonprofit organization focused on cultural preservation, community healing, and youth development. He is also the President of Infinite Conversations, a privately owned provider of consulting and training services that engages in gang outreach and intervention, as well as in the training of high schools administrators and staff, police officers and Juvenile Court Judges. He is a Youth Counselor, Conflict Transformation and Reconciliation facilitator, as well as a Cultural Sensitivity trainer. To this end, Mr. Ramírez develops goal oriented plans in conjunction with therapists, educators, parents and youth, and instructs on Conflict Transformation, Restorative Practices, and healing processes. Mr. Ramírez’ methodology emphasizes the utilization of indigenous, traditional, and contemporary, community building, mediation and intervention models. In undertaking his work, Mr. Ramírez regularly develops programs to address youths contemporary issues. Tomás regularly lectures on conflict transformation, cultural preservation, critical pedagogy and popular education, gang culture and gang mediation. He is a member of the Chichimeca nation, and is a member of various indigenous organizations in the Chicago area. He serves as a minister for the Native American Church of the four directions lodge. Mr. Ramírez’ previously served as the Crime Prevention and Street Outreach Coordinator for the Evanston, Illinois, Police Department, and as a Popular Education Facilitator for the Universidad Popular. He’s currently working at the North Lawndale Restorative Justice Court (the first of its kind in the nation) and DePaul University’s Peace Justice and Conflict Studies Program.

A Conversation With Tomás Ramírez