Toward A Wiser Baltimore

In Baltimore, the 29th most populous city in the United States, 14 neighborhoods have “lower life expectancies than North Korea,” as the Washington Post revealed last year. [1] Among these neighborhoods is a West Baltimore area called Sandtown-Winchester where a 25-year-old African American man named Freddie Gray lived. Gray was allegedly killed by police officers after they arrested him in his neighborhood on dubious charges of carrying a switchblade. After a suspected “rough ride” in a police van, Gray died from spinal cord injuries on April 19, 2015. [2] This year, on June 23, Caesar Goodson, the driver of the police van, became the second police officer acquitted in the series of trials seeking justice for Gray’s death.

As the nation now knows, Gray’s death led to widespread, ongoing protests in Baltimore against police brutality. But the Baltimore Uprising, as the protests came to be called by grassroots organizers, had another effect. Like unrest spawned in the wake of police brutality cases in cities from Ferguson, Missouri to Chicago, Illinois, Baltimore’s protests launched a fresh, nationwide conversation about stark urban racial and economic inequalities. Baltimore’s struggles became a barometer not just of rampant police brutality, but also of our nation’s intentionally damaged criminal justice system.

The system is intentionally damaged because practices like mass incarceration, unfair sentencing practices, and racist profiling were “designed […] in such a way to disadvantage, subdue, and control certain minority groups, namely African Americans,” as Chenelle A. Jones says. [3] The Baltimore Uprising showed how willfully unwise civic leaders have historically been in caring for its low-income African American residents while other racial and economic groups enjoy enormous prosperity.

In 2013, two years before Freddie Gray’s death, I founded the Baltimore Wisdom Project to introduce wisdom education to Baltimore. While offering wisdom education workshops, trainings, and consultancies within public schools and community organizations, I also produce videos that raise awareness to Baltimore’s inequalities. [4] While providing direct services for youth, the Baltimore Wisdom Project also serves as a bridge builder. I facilitate collaborations between like-minded people and organizations to help increase opportunities for youth across the city, and help shift more power to the community.

My teaching is one of many efforts by individuals and groups to change the tide of the city’s seemingly intractable social and economic problems. At the same time that my work complements existing strategies for social change, what I do stands out. It stands out because I am guided by the principles that I acquired via the Chicago Wisdom Project after studying with Dr. Theodore Richards within his wisdom educator certification course. Now more than ever, Gray’s death, the ensuing protests, and the willfully unwise response by Baltimore’s civic leaders, have helped me to understand the urgency of the work of the Baltimore Wisdom Project. 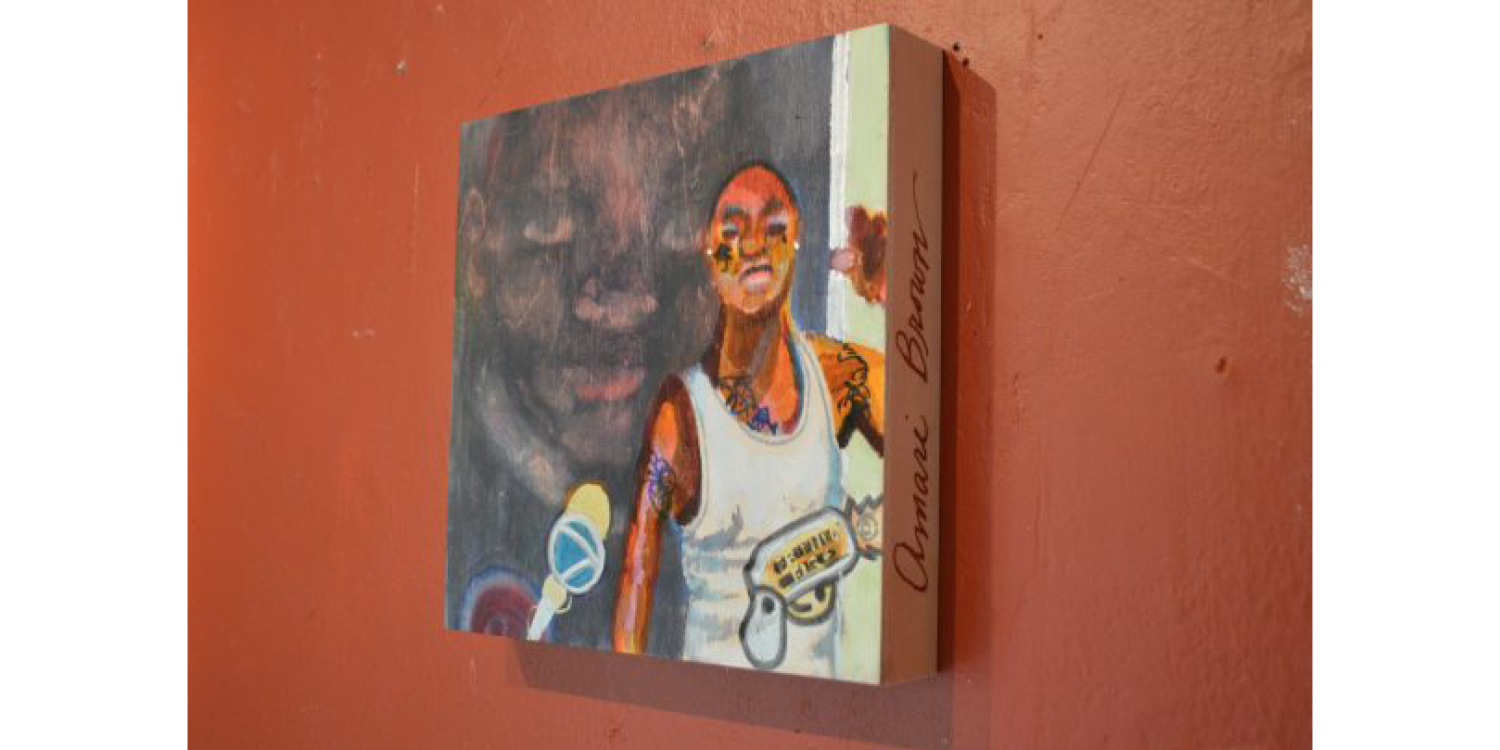 A Project with Wisdom in Mind

The Baltimore Wisdom Project is small, but our list of collaborators is big. I am the project’s principal, full-time teacher and organizer. I hire part time administrative support for operations and communications as needed. Whenever possible, I work with guest artists to help guide youth, and expose them to the ways Baltimoreans can sustain and express themselves. Though we may be small, our work is deep. I visit schools and community organizations daily during the regular school year and the summer to guide youth and the adults who care for them to manage conflict, become leaders, work in teams, and think critically as they learn how to address the inequities within their communities.

While some of the youth with whom I work are Latino/a and White, (or “other”) most are low-income African American Baltimoreans who live in the city’s 14 neighborhoods with low life expectancy. In my attempt to guide the whole person (and not just to teach discrete subjects in isolation), I apply the Chicago Wisdom Project’s groundbreaking values for holistic education. I help youth form positive identities; build healthy relationships; resist negative influences; and find their voices. I focus on developing strong self-esteem, strong conflict management skills, good judgment, best practices, and considerateness. These are qualities that the Baltimore Wisdom Project identifies as “everyday wisdom.”

Chief among my strategies for wisdom education are my teachings of conflict management through martial arts. I draw from the African Brazilian tradition called Capoeira Angola and the Russian tradition of Systema to help youth learn to de-escalate conflict. This is the most direct method I have found to teach youth that finding wisdom by releasing tension is not just a thoughtful practice. It is also, simultaneously, a physical practice. Integrating the mind and the body is a major feature of the Baltimore Wisdom Project’s approach to holistic education. My goal is to keep guiding youth to find peace and remain calm as they think through the best way to mediate conflicts.

How do you remain calm when someone starts bothering you? Forget being annoyed by construction outside the window. I am talking about, for example, a 17-year-old who is twice your size attacking you with a construction tool. Could you stay calm enough to remember that they are just a youth? Could you save that youth’s life as well as your own even if (like a police officer) you had a gun on you at the time of the attack? By saving their life I mean, could you help the youth get on the right path forward to a life of everyday wisdom?

Hopefully neither you nor I ever encounter such a tough situation. I use such an extreme example to illustrate that everyday wisdom is not something you sit and ponder; it is the way you engage with the world. Furthermore, it is not in easy situations but in tough situations that our true colors show. Can you make wise decisions? How about under stress? These are the questions that the Baltimore Wisdom Project helps youth and adults answer through wisdom education.

The criminal justice system is not the only problem that Baltimore’s low-income African Americans face. Baltimore still grapples with what Richard Rothstein calls “government-sponsored segregation.”[5] Among the city’s economic and racial injustices is White flight during and after the last century’s Civil Rights movement. White flight left slowly integrating neighborhoods with abandoned homes controlled by absentee White owners who prefer to wait for the neighborhood to gentrify, thereby creating blight that exacerbates the neighborhoods’ drug trade, rather than sell at affordable rates.