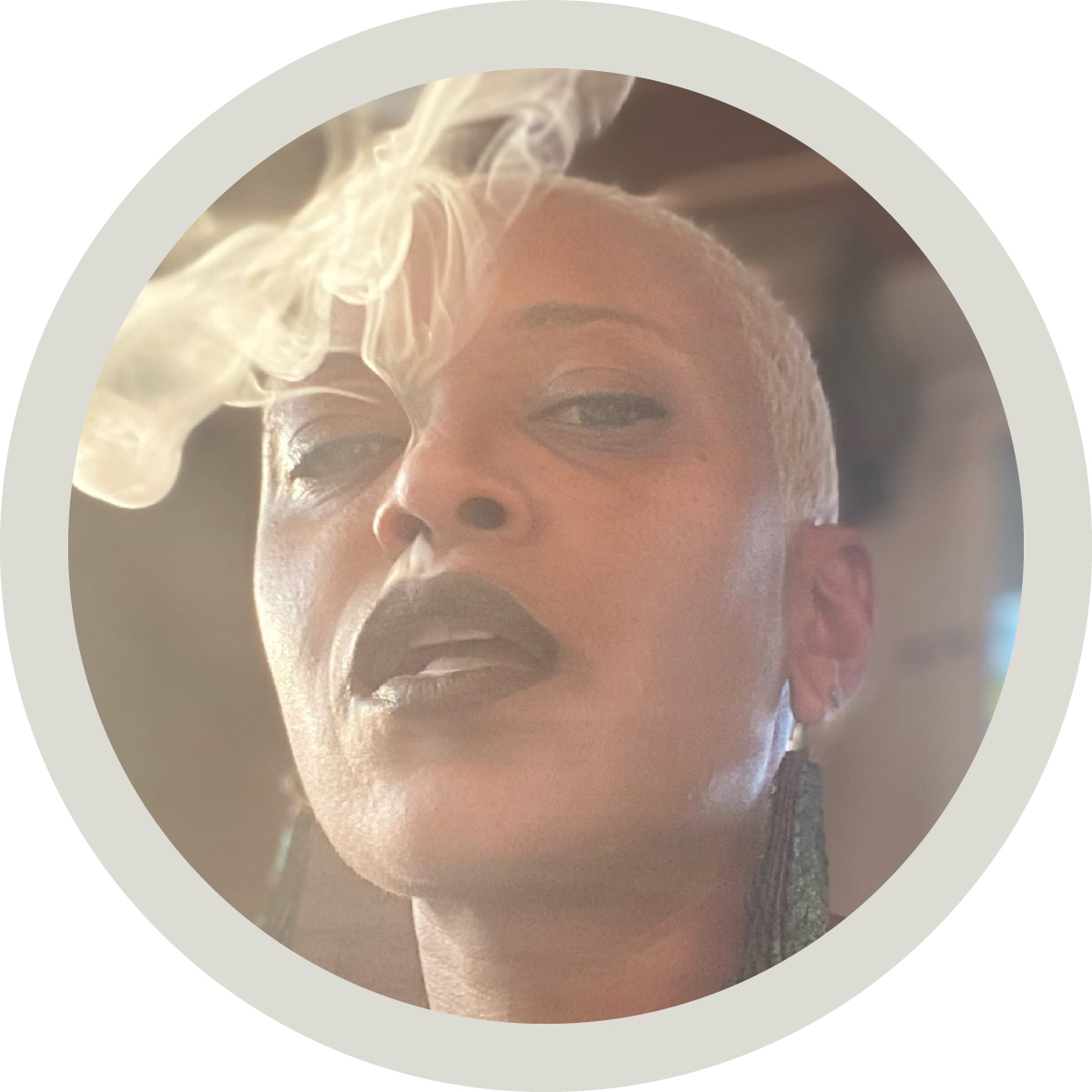 Reimagining The
War On Drugs
with Arianne Richards

The war on drugs has been described as a war on black and brown people, a continuation of social control and caste system that was previously enforced through slavery and Jim crow. For decades, black and brown communities were decimated by policies that put thousands upon thousands of non-violent offenders in prison, while fomenting violence and poverty in the communities they left behind.

Cannabis is a plant that has been used for thousands of years for healing and recreational purposes, particularly in non-Western settings. As Western medicine finally catches up, as communities rise up to change the racist policies of the drug war, there are opportunities to restore some of the wealth that was stolen from black and brown communities.

But the early days of legal cannabis has been dominated by wealthy white men and big corporations. The question remains, will this plant not only be used to heal individuals suffering from myriad ills, both mental and physical, but will it also be a means of allowing those to benefit who led the fight for legalization and who suffered the most during the drug war. Is there a place for a black woman in the cannabis industry, or will it only be a means of further enriching white men?

Increasingly, we are learning that the pathway to healing – socially, physically, mentally and spiritually – is more complex than the pharmaceutical industry would have us think. Modern medicine is catching up to the holistic wisdom of traditional medicine. Indeed, our healing is never really individual. We are learning that we have co-evolved with plants, like cannabis, with whom we share an interconnected web of chemical and genetic bonds.

Arianne (Ari) Richards, founder of Chicago Cannabis Concierge, is an advocate for social equity in cannabis; a personal cannabis consultant and educator; and Certified Professional Interpener (cannabis sommelier). She has a degree in African American Studies and worked as a community activist and educator since the 90s. The former rites of passage and summer camp director at the Chicago Wisdom Project, she currently sits on the board of Wisdom Projects, Inc. Today, she has combined her lifelong love of and commitment to her people with her passion for cannabis to dedicate herself to de-stigmatizing, legalizing, and educating about cannabis in order to give equal access to the emerging industry and to create opportunities for underrepresented communities. She is a member of the Chicago NORML legislative committee and is working to build relationships with lawmakers to create more equitable and just laws in cannabis in Illinois. Arianne is the mother of three daughters and – after having lived in Asheville, NC, New York City, and Oakland, CA –
has returned to live on the south side of Chicago, where she was born and raised.

A Conversation With Arianne Richards