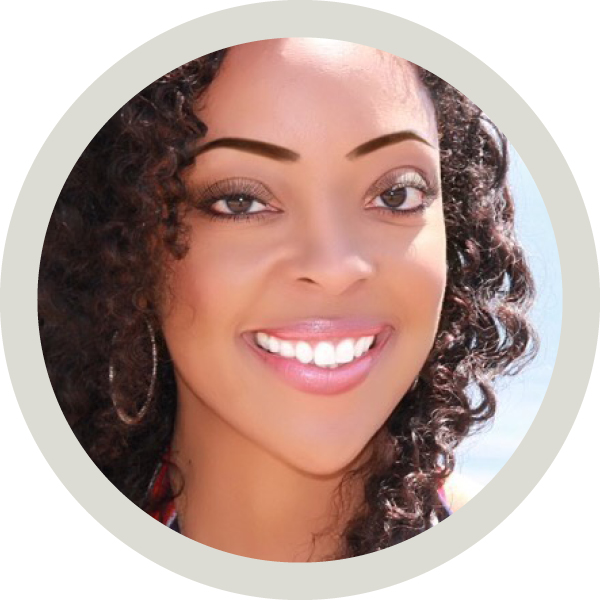 My front porch is large and screened-in. If I look closely, through my tears, I can see where one screen has a slightly different tone – it’s new, having been replaced after someone busted through it last week in a robbery attempt. It was only one of many events that had happened last week: a car firebombed on 71st; a high-speed car chase ending in a crash on 70th; a couple of gun fights. The south side is hurting in the pandemic. People already on the edge pushed over in the economic collapse. The drug trade was only spurred on by mass unemployment, gunfire unencumbered by 6-foot social distancing.

While this was happening, Ahmaud Abery chased down and murdered in Georgia by white supremacists; the police called on Christian Cooper for simply watching birds in central park; George Floyd murdered by the police, crying out for breath, for life, for his dead mother.

A few nights before, a peaceful protest had descended into chaos in the downtown Chicago night. The unrest spread to the neighborhoods, neighborhoods like ours. The sound of gunshots, day and night, helicopters circling, the smell of smoke as buildings burned, people running past the house with bags of merchandise. A blend of protest and looting, lines between the two blurred and perhaps not even real.

But on this morning, I can’t get it out of my head. He called for his dead momma. This shatters me on this hot, south side morning, hungover again after a night on this same porch drinking wine. But it isn’t just this. I am crying happy tears, too, for stolen moments of joy in this desperate time, for the protests spreading across the globe. For the recognition of the valuing of Black lives even among white people. For the opportunity to hold my wife and children.

It is 7:00 in the morning, and I am sitting on my front porch on the south side of Chicago, crying. Helicopters are hovering over my house; the smell of burning storefronts wafting in the humid air; people are running past the house with bags of stuff. I am crying for these reasons and more: because I love my wife more than any petty argument borne of 15 years of struggle; because my children must be taught to live in this awful world, in which they can be murdered because of their skin color; because my oldest daughter had her period, and she came to us smiling, without shame; because there are people tearing down statues downtown, marching in salt lake city, painting murals for George Floyd in Paris, the man who called for his dead mother.

And I know this: Most of the world’s problems could be solved if we simply taught our sons that it’s OK to cry, to feel. The world is filled with struggle and suffering. Our problems – the personal and the global – often seem too big to overcome. But we have to feel; we have to resist the temptation to numb ourselves. We have to learn to cry.

Erika J. Kendrick is an acclaimed author, a national speaker, and a mental fitness expert. She earned a psychology degree from Stanford University and an MBA in marketing and international business from the University of Illinois. Erika was an NBA cheerleader for the Chicago Bulls before writing her novels, Confessions of a Rookie Cheerleader (Random House) and Appetite (Random House). She recently signed a major book deal for her children’s novel, Squad Goals, with Little, Brown Publishing due out Spring 2021.

While at Stanford, Erika walked suicide’s tightrope and was diagnosed with Bipolar Disorder and acute Clinical Depression. She was immediately admitted into the psychiatric ward and placed under suicide watch. After years of battling her mental monsters, Erika founded Mental Fitness For Life where she launched her latest Mental Fitness book tour, “Who Moved My Happy?” While talking to audiences of all backgrounds and ages, Erika shares her story of brain pain and suicide survival while inspiring hope by creating safe spaces for life-saving conversations. She has presented and guest lectured at colleges and universities as well as the US Army and US Air Force, national sororities and fraternities, middle and high schools, conferences, retreats, and national organizations, large and small. Erika has toured with the American Foundation for Suicide Prevention (AFSP) and is a speaker with the National Alliance on Mental Illness (NAMI) where she has been inducted into their Hall of Fame. The celebrated author is currently touring her Mental Fitness Workbook, “Who Moved My Happy?”: A go-to guide for discovering your HAPPY and winning at the game of LIFE.

Erika is a recipient of several “Who’s Who” honors, a Rising Icon honor, and several Awards of Excellence. Erika has taken the stage for TEDx, appeared on The Wendy Williams Experience, national television and radio segments, and a host of other media outlets. She has been featured in several publications, including Page Six of The New York Post, The Huffington Post, The Chicago Tribune, and various other magazines and digital media.

A Conversation With Erika Kendrick