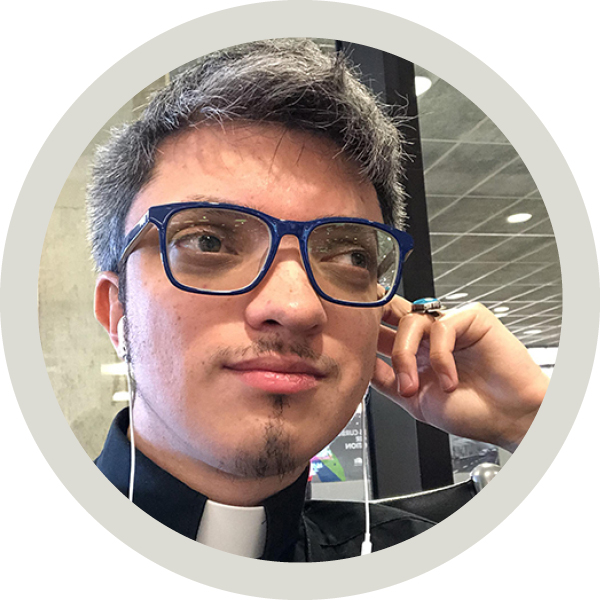 Making connections in a civilization rooted in building fences, in drawing lines, will always be a hard sell, so bear with me. I am going to try to make sense of our moment, of the myriad crises in which we find ourselves – the many cages in which we are imprisoned. We’ve drawn these lines, built these walls, as a way to take ownership, to control a strange and dangerous world. I want to try to better understand how we got here – how we built prisons, cages, walls around bodies and minds – so that perhaps we can see a way out.

We need to understand how seemingly disparate crises are part of the same interconnected complex. In tracing the roots of these crises, we’ll uncover not only that our crises are connected, but also that our inability to see this interconnection is actually a part of the crisis itself. We have constructed walls, real and psychic, and believe that there are crises – but there is only crisis, a single, interconnected event that can be understood by uncovering the unspoken narratives beneath.

Let’s take a look at what’s going on.

We are confronted with a crisis, climate change, that threatens our very survival on Earth. Never before has humanity been so threatened – at least by a threat of our own making. So, one could be forgiven for thinking that this crisis takes priority over all others. We cannot worry about our increasing economic disparities, the rise of fascism, or the loneliness of the digital age because we can only afford to focus on carbon outputs – this is how the logic goes. But it is this very mentality – the fragmentation of our world, the myopic focus on the quantifiable – that has caused the collapse. A closer look at what else is going on reveals the interconnected nature of our planetary crisis.

For example, the Global North is confronted everywhere with what has been termed the “migrant crisis.” Much has been made of the specifics of the unique manifestations of this global crisis. In their typically myopic and self-absorbed fashion, both Europe and The United States have focused primarily on how to manage their own borders – as if the migrant crisis begins at the border.

Beyond that, there has been only discussion about the specific geopolitical and economic conditions in the countries of departure. But again, this too fails to appreciate the broader context of the crisis. We have to take a step back: looking at this globally, we can see a line of migration across the planet, from Central America to the Sahel to Near East. Geopolitics and economics cannot be separated from the shrinking resources and droughts. The planet is changing.

At the borders, there is only talk of walls and cages. But no wall can keep out the coming storms, rising tides of seas and people.

Implicit in these policies is the notion that one life is worth more than another. At the Mexico/US border, we are building walls and cages. In the Mediterranean, we are okay with drowning migrants. Those lives aren’t worth as much as the ones to the north.

It is absurd, in the United States anyway, to talk about rounding up migrants, separating families, and putting children in cages as “un-American.” This is a profoundly ahistorical view. The separation of peoples is foundational to the American project. After all, this is a nation built on slavery. Indeed, if we look at mass incarceration today, there is a lineage of white supremacy extending even beyond the founding of the nation. Moreover, we will see that the broader capitalist worldview – the cosmology of disconnection – requires these dualisms.

And so, the activism we are seeing in the world today is more than a protest against any particular issue – it is a revolution against the very worldview that is tearing us apart, inside and out.

The Reverend Father Jerry Maynard is “The People’s Priest”; a spiritual renegade & social revolutionary with a ministry of protest, praise, and community organizing in Houston, TX. A leader in a variety of movements, Father Jerry teaches the spirituality of nonviolence, works on foreign and domestic issues, and serves as the Founding Pastor of The People’s Church (TPC) an online community of Sacred Activists from a variety of spiritual traditions. TPC is a member community of the Creation Spirituality Communities (CSC). Father Jerry is a prominent Spiritual Influencer on multiple platforms with special pioneering work in DigiMinistry.

Currently, Father Jerry is under the Episcopal Jurisdiction of The Most Rev. David Strong, Presiding Bishop of the Apostolic Catholic Church in America and is a member of the Missionaries of the Incarnation (Incarnationists), an Independent Catholic religious community with a focus on establishing faith communities through teaching, technology, and theology.

A Conversation With Jerry Maynard