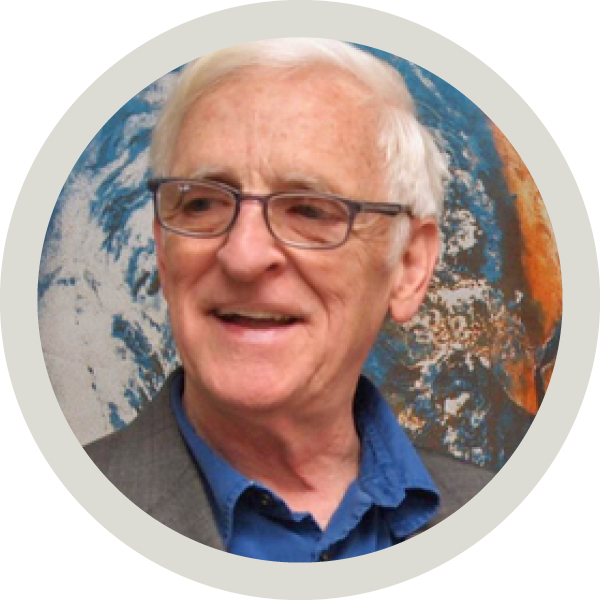 Apocalypse presents us with a choice. Often, this comes in the form of an over-simplified, fork-in-the-road choice, a black-and-white depiction of a world far grayer and more complex than our narratives indicate. At the same time, there are indeed choices we face at this moment that can be accurately depicted in this way, for Modern life has given us the delusion that we can have it all, that we can, for example, continue to live our bloated, Western lifestyles and not steal from our descendants or from the world’s poor. Indeed, the ancients, in their acute understanding of the stark choices with which nature presented them – Modernity has largely obscured this – have much to teach us.

We live in an age of destruction. This cannot be avoided. The newspapers are filled with data about climate change. And while there is some value in the data, all the information seems to lead to very little change. In fact, one could argue that the tyranny of data, the over-stimulation of a particular type of knowing coupled with the under-stimulation of all the other senses, leads us further and further down a path of destruction. What is needed, in part, is the opportunity to embrace the spiritual work of despair, to look at the dying seas and the disappearing animals in the face and suffer with. Compassion, that most fundamental of spiritual principles, is not merely about being kind; it is also about suffering with another – even, ultimately, suffering to the point that we no longer can make a distinction between self and other. This is the work of deep ecology and of creation spirituality, work that, in the age of climate change, brings with it profound suffering and requires a radically re-imagined spirituality, a radically re-imagined human identity.

It is undeniable, however, that the Modern human feels a certain separation from nature. We see our selves as individuals, which brings with it both freedom and loneliness. The true path to an ecological spirituality lies not in a return to an imagined past but in re-imagining our future. That is, how can one be at once aware of the uniqueness of the human and human consciousness and, at the same time, deeply connected and embedded in nature? This is part and parcel of what Thomas Berry called our Great Work, and it requires both an intellectual understanding of the relational nature of eco-system, Earth, and cosmos, as well as what I will call, borrowing from David Abram, (1) the sensuous, an awakening of senses, emotions and body to discover and rediscover our place in the Earth community. This place can be at once unique and, at the same time, no different from that of the oak tree, the lion, or the butterfly. It is no different, even, from the bacterium or the horse fly.

Just as the powerful illusion of our separation from nature led to the absurd decision to destroy our only home, it is only through the spiritual awakening of the sensuous that we can make a different choice, for life.

(1) David Abram. The Spell of the Sensuous: Perception and Language in a More-Than-Human World. (New York: Vintage Books, 1996)

Matthew Fox is a spiritual theologian, an Episcopal priest and an activist for gender and eco-justice.  He has written 37 books that have been translated into other languages over 70 times. Among them are Original Blessing, The Coming of the Cosmic Christ, A Spirituality Named Compassion, The Reinvention of Work, The Hidden Spirituality of Men, Christian Mystics, The Pope’s War, Naming the Unnamable, and The Tao of Thomas Aquinas. He has contributed much to the rediscovery of Hildegard of Bingen, Meister Eckhart and Thomas Aquinas as pre-modern mystics and prophets. Fox holds a doctorate in the history and theology of spirituality from the Institut Catholique de Paris. The founder of the University of Creation Spirituality in California, he conducts dozens of workshops each year and is a visiting scholar at the Academy for the Love of Learning.

In joining the Episcopal church over 20 years ago, Fox has been working with young people to reinvent forms of worship by bringing elements of rave such as dance, dj, vj and more into the Western Liturgy.  The Cosmic Mass has been celebrated over 100 times and in dozens of cities in North America.

Fox is recipient of the Abbey Courage of Conscience Peace Award (other recipients being the Dali Lama, Mother Teresa, Ernesto Cardenal and Rosa Parks), the Ghandi King Ikeda Award, the Tikkun National Ethics Award and other awards.

Seeking to establish a new pedagogy for learning spirituality melding the ancient Western wisdom tradition with contemporary scientists and modern mystics, Fox founded the Institute in Culture and Creation Spirituality that operated for seven years at Mundelein College in Chicago and twelve years at Holy Names College in Oakland.

Cardinal Ratzinger – later Pope Benedict XVI – silenced Fox for one year in 1989 and forced him to step down as director. Three years later he expelled Fox from the Order, thus terminating the program at Holy Names College.

Fox went on to establish the University of Creation Spirituality in Oakland, CA, where it thrived for nine years and closed in 2007.

Fox believes that “by reinventing work, education and worship we can bring about a non-violent revolution on our planet” and has committed himself to this vision for many years.  His 2006 book, The A.W.E. Project: An Educational Transformation for Post-Modern Times, lays out the elements of an educational revolution for young people that is based on his 40 years of educating adults with an alternative pedagogy based on cosmology, creativity and contemplation. Fox implemented this pedagogy in a project for inner city teenagers in Oakland called YELLAWE: “Youth and Elder Learning Laboratory for Ancestral Wisdom Education,” with the goal of reinventing education from the inner city out.

A Conversation With Matthew Fox