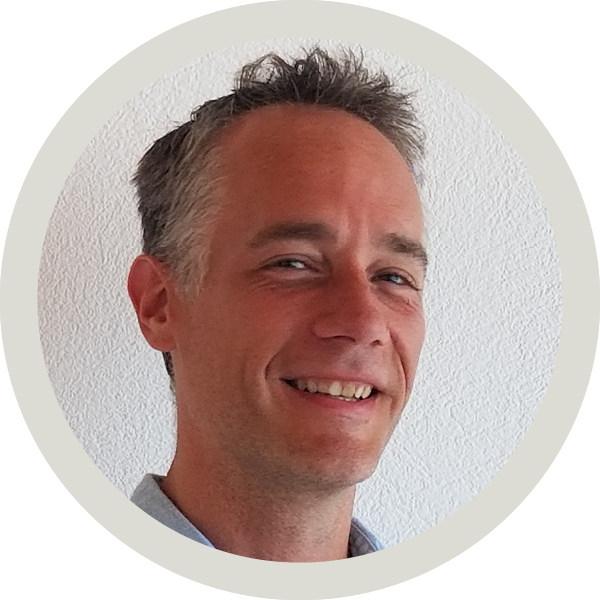 Reimagining the Mess
with Todd Hoskins

In my dreams there is wildness. One could say that there are two types of people – and I suppose what kind of person you are depends upon the civilization in which you come of age. Some dream of order. Mussolini would be a negative example of this type. In an Italy that had seldom been able to organize around anything – not even language – Il Duce created a political system, fascism, which cherished order above all else. Muhammad provides a more positive example, transforming the chaotic Arabian Peninsula into a coherent – and great – civilization through his holistic religious vision.

But I don’t dream about organized states or religion. Having grown up in a civilization in which controlling the wild is one of our most cherished values – indeed, we have paved over most of the world in our fear of the wild – I dream of wild places. For some, such dreams are terrifying. For me, they are beautiful.

There is a balance between wildness and order – or chaos and cosmos, if you will – that any culture must find. Too much order leads to fascism; too much wildness means a descent into violence and anxiety.

Humanity has periodically encountered the wild in many contexts. We have always been a wandering species. We have tried to understand our world by constructing civilizations and creating cosmologies that allowed us to feel safe, to avoid the violence and anxiety to some degree. But it was always there. And always, there have been those among us who left the safety of civilized life behind, who stepped out into the wild. This story begins before we were really even humans, with the first apes who stood up and walked out onto the savannah.

My own country, the United States, was founded through an encounter with a land that was somewhat wilder than the Europe its founders knew, and far more wild in our own imagination. The worldview I have inherited – and rejected in my wild dreams – is the product of our encounter with and rejection of wildness. So much of the American imagination has been shaped by this encounter. With an evangelical fervor that was all too easy for this Protestant nation to adopt, we made it our mission to conquer the wild.

Todd Hoskins life and work centers around two things … relationships and transformation. In 2009, he launched Canopy Gap – an organizational design firm – which brought together his graduate studies in psychology, interest in network science and ecology, and experience working with organizations and leaders on transformation initiatives. Organizational design is about working and relating more effectively as teams and networks.

As a facilitator and coach, Todd has helped launch a dozen companies over the last 15 years, and worked with organizations from NASA to Microsoft to universities and nonprofits become more resilient, connected, and fully alive.

He is part of the founding team for SenseMapping, helping new practices bring all our senses to the workplace. With wisdom guide Marti Spiegelman, he co-hosts the podcast and leadership program Leading from Being. Todd serves on the board of the Wisdom Projects, the Fierce Civility Project, and Project Realize. Todd and his family live in the sand dunes of Southwest Michigan with quirky artists and beautiful nature, enjoying tango dancing, being in community, writing, reading, and spending hours outdoors year-round.

A Conversation With Todd Hoskins